Reduction in Collections per Week

Times Square has 500,000 pedestrians passing through each day that toss out 15,300 pounds of garbage. As a major entertainment, business, and tourist epicenter in the heart of Manhattan, former New York City Mayor Bloomberg's administration decided that it would be a perfect place to debut the city’s largest public space recycling program in 2013. This initiative deployed 30 Bigbelly smart waste and recycling stations to Times Square to encourage capture, and measure public space recycling.

The initial program proved a success with measurable and significant recycling diversion, productivity gains, and cleaner public spaces. Times Square has since expanded their deployment to 197 smart stations with built-in compaction, fullness sensing, and collection notifications. Today, 40% of public waste is properly recycled, 50% less time is spent collecting bins, and TSA has fully embraced Bigbelly as an innovative way to keep up with people and their waste.

“We want to encourage visitors to Times Square to recycle so we are trying to make recycling easier. [...] Making recycling easier for New Yorkers will build on our work to make our entire system of solid waste management less polluting, more energy-efficient, and more sustainable, both economically and environmentally.” The Times Square Alliance (TSA) Sanitation team handled nearly 900 bags daily from traditional sidewalk garbage bins in the area spanning 8th Ave and Broadway from 41st to 53rd Streets. Overflows were common and the crews worked tirelessly with time-consuming collection rounds in an effort to keep litter to a minimum.

Department of Sanitation studies showed that at least 30% of material deposited in the public space waste stream was recyclable yet New York City had very few recycling bins installed across the boroughs. In early 2013, the former New York City Mayor Michael Bloomberg administration committed to doubling the city’s recycling rate to 30% by 2017 to prove that public space recycling worked and to reduce the city’s environmental impact.

In March 2013, former Mayor Bloomberg and the Times Square Alliance announced the debut of the largest public space recycling initiative in New York City. The Alcoa Foundation granted funding to pilot and prove this public recycling program could work. The Bigbelly units have three components at each location (cans & bottles, paper, garbage) with clear and distinct messaging to make proper disposal of trash and recyclables easy for pedestrians.

By November 2013, Times Square experienced meaningful diversion from their Bigbelly system, deemed the pilot a success, and expanded their deployment to 46 stations. Continuing in 2015, the area expanded further to 370 components across 197 station locations. Coupling high capacity compactors with standard capacity stations enable the district to capture and compress the significant quantities of waste generated every day.

The TSA Sanitation team leverages CLEAN notifications at the beginning of each shift to pinpoint which stations need to be collected. After an early morning round to empty each bin in advance of the day ahead, these fullness insights enable collectors to focus their efforts where it is needed most.

Using CLEAN, the TSA is able to measure and report how much recycling is captured and calculate the recycling diversion rate. 9,510,090 gallons of waste have been captured, contained, and collected over the last twelve months, and the area has reached 40% recycling diversion - exceeding the goal set by former Mayor Bloomberg. The overall environmental impact related to collection and landfill dumping has also decreased.

The total trash capacity increased by nearly 200% (thanks to Bigbelly’s compaction technology) plus over 20,000 gallons of capacity were added for the new recycling streams, all while reducing the overall bin footprint. The frequency of collection per bin dropped from an average of 28 to 14.6 times per week – just under a 50% reduction.

The area has benefitted from quality of life improvements thanks to Bigbelly’s total waste containment and enhanced services thanks to time saving collection routines. An enclosed design has diminished overflows, reduced litter, and eliminated rat access to trash as a food source. This smart waste management has also significantly reduced the number of trash bags on the area streets, leaving a cleaner and safer environment to enjoy.

As one of the most well-known and iconic areas of New York City, Times Square is a major commercial, entertainment, and tourist destination in midtown Manhattan. This “Crossroads of the World” is one of the world's busiest pedestrian areas with bright marquees and larger-than-life digital billboards lighting the way for the tens of millions of people who pass beneath every year.

The Times Square Alliance works to improve and promote Times Square – cultivating the creativity, energy and edge that have made the area an icon of entertainment, culture and urban life for over a century. Founded in 1992, the Alliance keeps the neighborhood clean and safe, promotes local businesses, manages area improvements and produces major annual events with partners, including New Year’s Eve, Solstice in Times Square and Taste of Times Square. As the custodians of Times Square, the Alliance works every day to improve the quality of life for the neighborhood residents and businesses while driving economic growth in New York City. 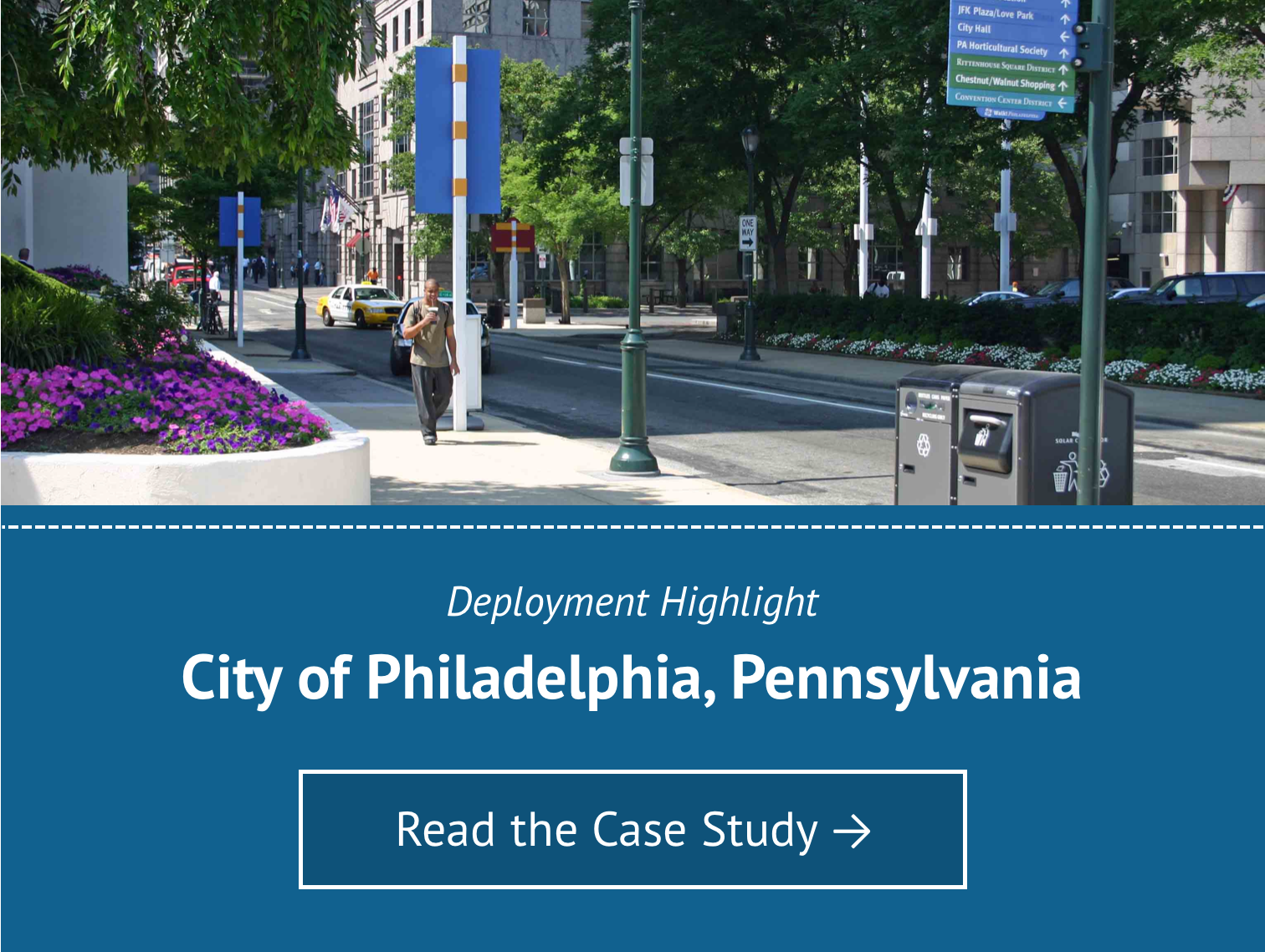 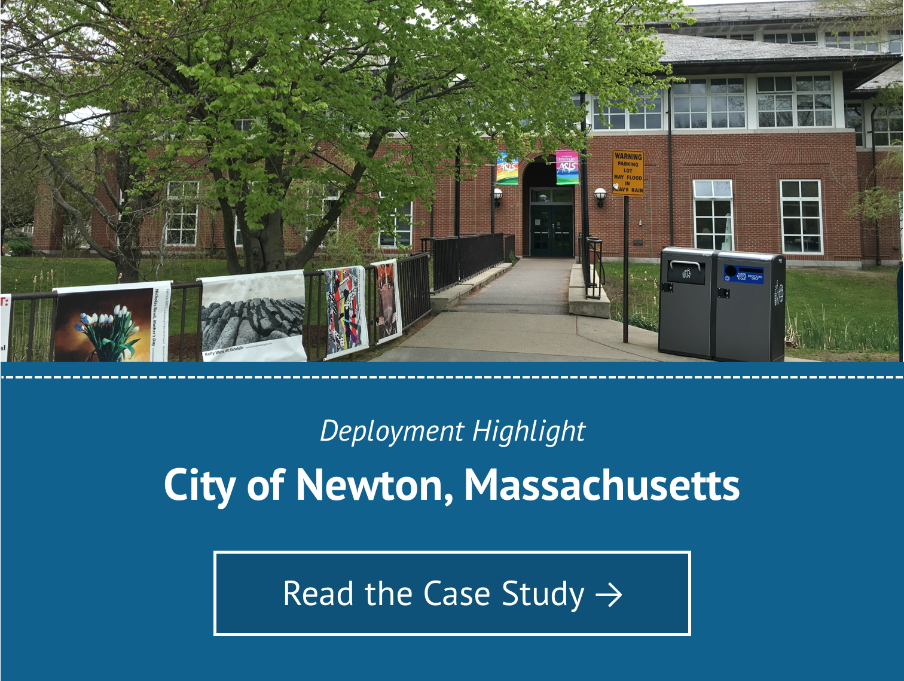 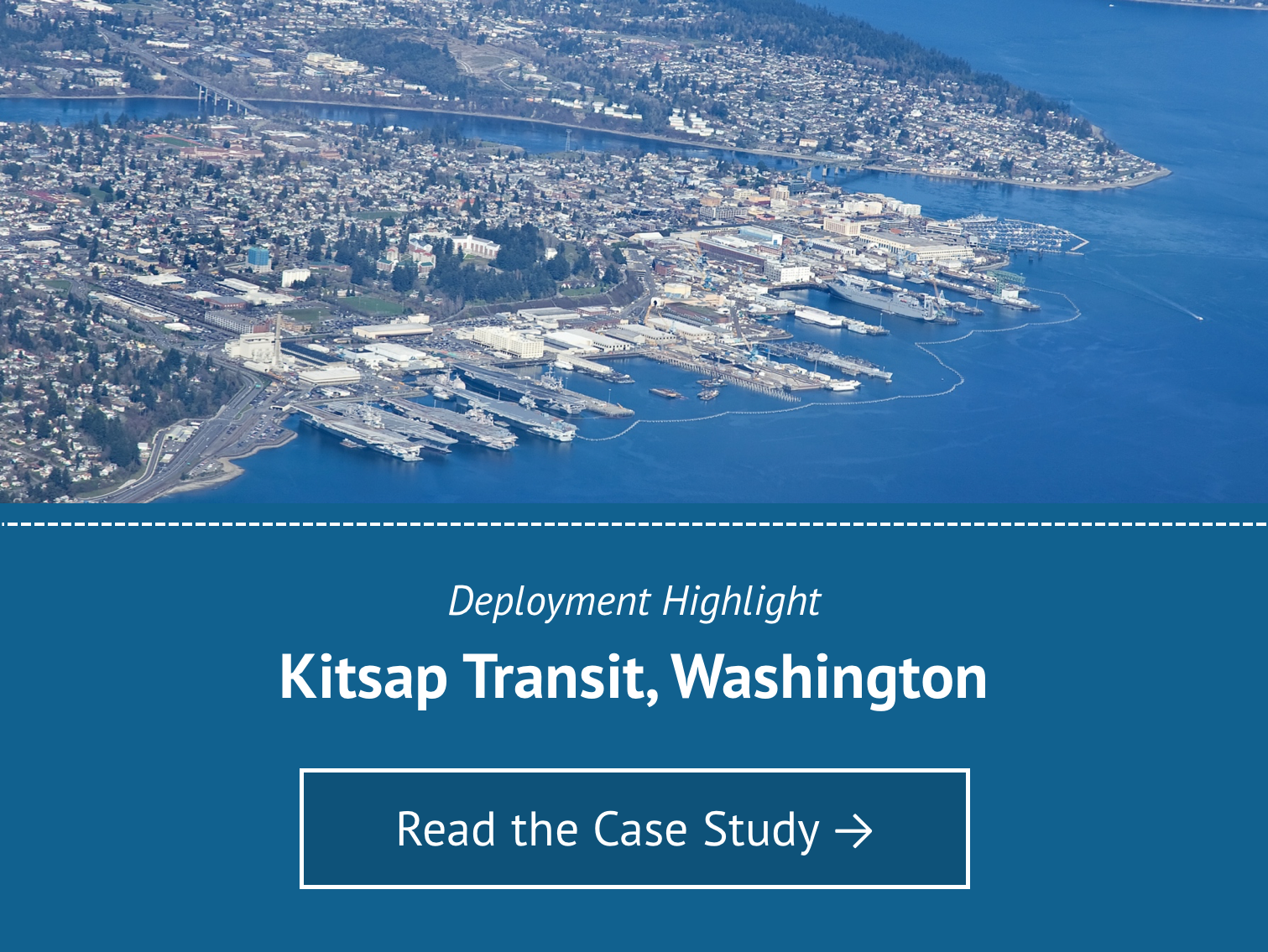